Umnyama’s expertise in human rights has led to requests from SA, overseas and local government to carry out research on issues of human rights. 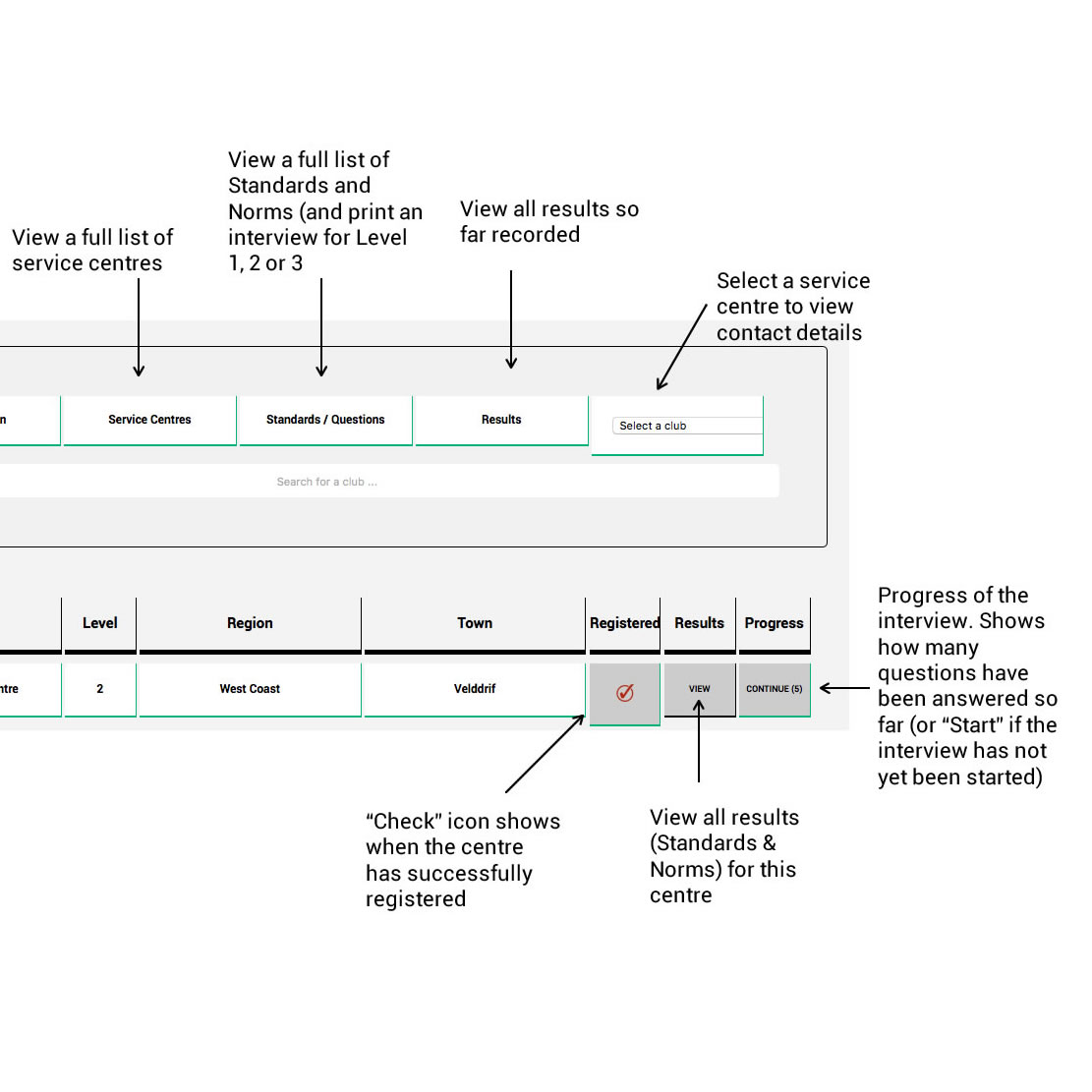 Umnyama’s expertise is rather unique, in that it harbours academic qualifications in conjunction with grass-roots experience. SA Human Rights Commission | Enquiry into violations of Human Rights in the Farming Community – South African Human Rights Commission (SAHRC) – Umnyama submitted a written testimony on violation of human rights in the Boland, and appeared at the official hearing in 2002 – In 2006, Umnyama was presented with the final report that was published and presented to Parliament. Government of Belgium | Land Reform in South Africa – Conflict Impact Assessment – Government of Belgium. Department of Social Development Audit, data analysis and consulting on 211 senior service centres in the Western Cape of South Africa, in 2007, 2017 and 2018.

Umnyama is the appointed service provider for the auditing of service centres funded by the Older Persons Program at the Western Cape Government Department of Social Development.

In terms of the Older Persons Act of 2006 (Clause 13) Any person who wishes to provide a community-based care and support service must apply to the Director-General for the registration of such service.

This process includes collecting of the applicable documentation in respect of registration such as the application form, etc. and providing it to the DSD who will make a decision in terms of readiness to be registered or not. A process will also be followed in terms of capacity building, etc. should a service centre not be ready.

Umnyama has audited 211 service centres throughout the Western Cape province, and collected all data electronically. A full report with findings and recommendations was presented to the Department of Social Development on 28 February 2018.