Umnyama – meaning “rainbow” in isiXhosa – is a South African non-profit organisation based in the Western Cape, is registered with the Department of Social Development – 012-593 NPO – and reports yearly to the Director of Nonprofit Organisations. 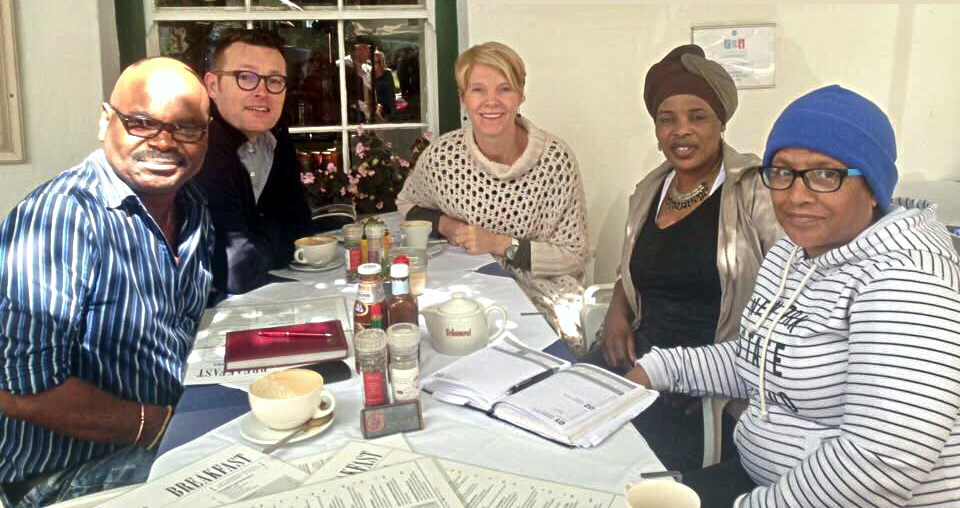 Founded in 1999 as "FLAC", Umnyama raises human rights awareness among fragile communities in the Western Cape by means of workshops, publications, puppet theatre, research and mentoring [+]